Is your loved one A) a self absorbed a-hole or B) misunderstood? Here’s an easy way to find out. 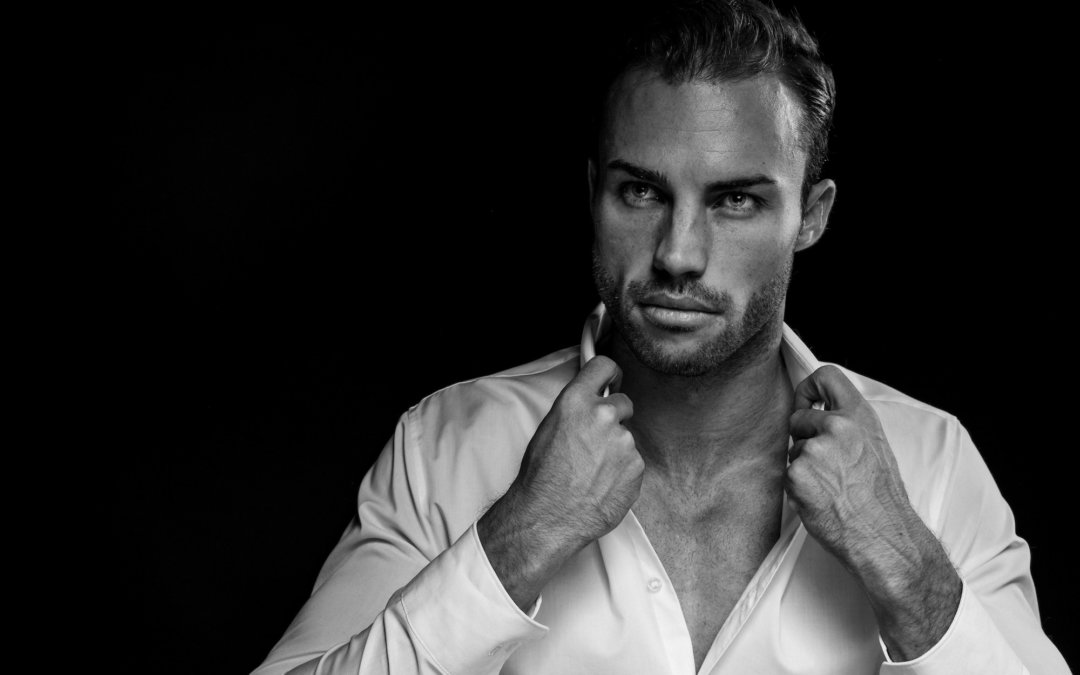 I have a friend who recently went away on holiday with some of her girlfriends.  She’d had a difficult year and was in desperate need of some R & R.   It should have been a rejuvenating experience, lying on the beach, yoga and plenty of sleep.

Instead, as each day wore on she became more and more agitated.  On the final day of her holiday she threw her clothes into her suitcase, stormed out of the hotel and restlessly twisted and jiggled in her seat the whole plane journey home.

When she arrived back she immediately called her boyfriend and launch into a tirade of abuse about how rude and uncaring he had been as he hadn’t bothered to get in touch with her once during her whole holiday.

So is her boyfriend a) a self-absorbed a-hole, or b) misunderstood?

In this case the truth was she had pre-warned him she was going to disconnect from technology and so, thinking he was doing the right thing, he respected her desire for peace by not getting in touch. But her aggressive approach bruised his ego and so, within a second, the fight was on.

These kinds of arguments occur all the time and could so easily be avoided! Before lashing out based on what you think you know, it’s important to determine what the INTENTION was behind the action.

Learning to look at the intention behind a person’s action is an incredibly simple tool and can be used to appraise all relationships: whether your mum has unexpectedly rearranged your kitchen pantry; whether your friend keeps coming to your place and emptying your wine stocks without ever bringing any of her own; or whether your partner repeatedly invites that friend of his over he knows you can’t stand.

The Intention Behind Action principle is a vital first step towards empowering yourself in your relationships.  The more you implement this principle, the greater your awareness of what (and who) you have been allowing into your life.