Why does my child lie? How to break the lying habit and get them to tell the truth. 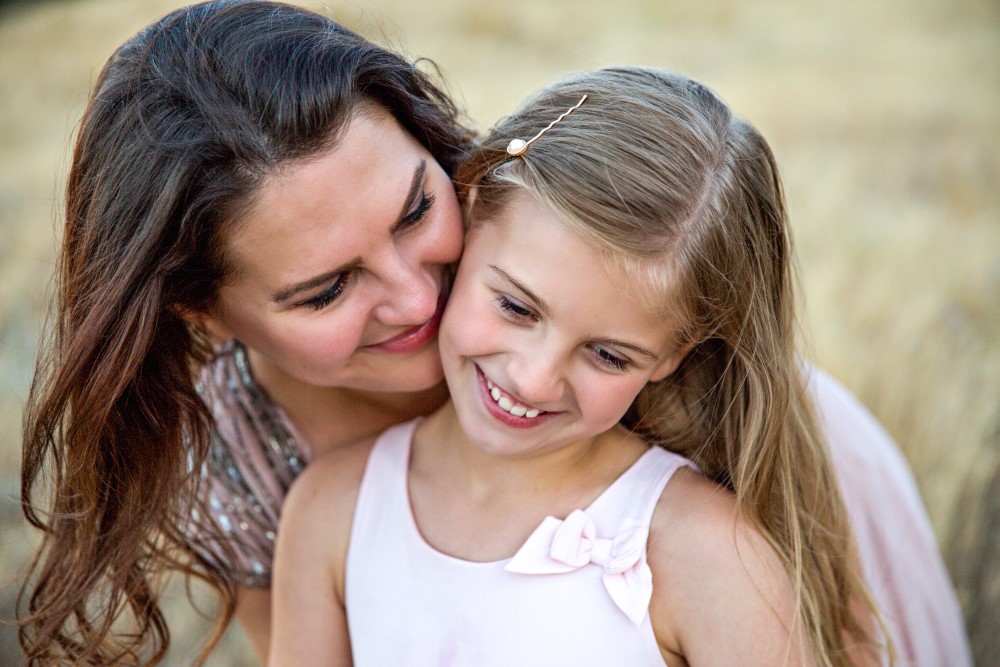 Gillian was furious. She had just discovered her nine-year-old daughter had been throwing her banana in the bin at school every day. She was a fussy eater and had been reluctant to eat any fruit but she had believed her child was getting some good nutrition, in the form of a banana she had packed into her lunchbox on a daily basis. Now she knew the truth and was seeing red.

When she called me to vent I listened to her and empathised. Having a child who is also a picky eater, I understood her concerns. After she had calmed down I asked her about her thoughts on why her daughter had thrown her fruit in the bin, rather than come home with the banana in her lunchbox. As she pondered why she remembered her daughter had initially brought the banana home on several occasions.

I asked her how she responded to her daughter bringing her banana home. She recounted how frustrated she felt, how she had chastised her for wasting good food and threatened to not include a packet of chips in her lunchbox if she didn’t eat her banana.  As she spoke it began to dawn on her that her reaction may have frightened her daughter away.

It is often hard for a child to tell the truth. It requires them to be open and vulnerable. They are taking a risk by sharing a part of themselves with you. And what a child wants more than anything else in the world is for you to accept them for their whole self; including their mistakes; their weaknesses; their failings.

If you react with anger and dish out punishments after discovering your child has lied, you are rejecting a part of who they are. They desperately want your approval and parental rejection is incredibly painful for children to bear. They would rather carry the guilt of the lie (even though this is painful for them too), than experience your anger and rejection of them when telling the truth.  In other words, our reactions train our kids very quickly.

It is we who teach our kids to lie.

So how do you turn around your child’s habit of lying, and get them to tell the truth? It can be done by following these three simple steps:

Gillian recognised she had discouraged her daughter from telling the truth. She followed these steps, as she was genuinely remorseful for her angry reactions towards her and made a promise to appreciate her honesty. She also asked her child whether she had any ideas about a better way to include fruit in her diet. Her daughter suggested she eat the banana when she got home in the afternoons. It turns out the bruising the banana sustained while in her lunchbox was a big deterrent to her eating it at morning tea.

Using these three simple steps will repair your relationship with your child and establish a new sense of trust between you. This is critical in getting your child to tell the truth. When you are consistent in your calm, understanding approach, you will raise a child who has the courage to own everything they do and be brave enough to be themselves no matter what. It empowers children to face their challenges and is an essential part of healthy emotional development.

Discover your passion for parenting, strengthen the relationship between you and your child and set your child up for success. There is a healthier, happier and smarter way to parent with the EQ Advantage Masterclass. Find out how today.