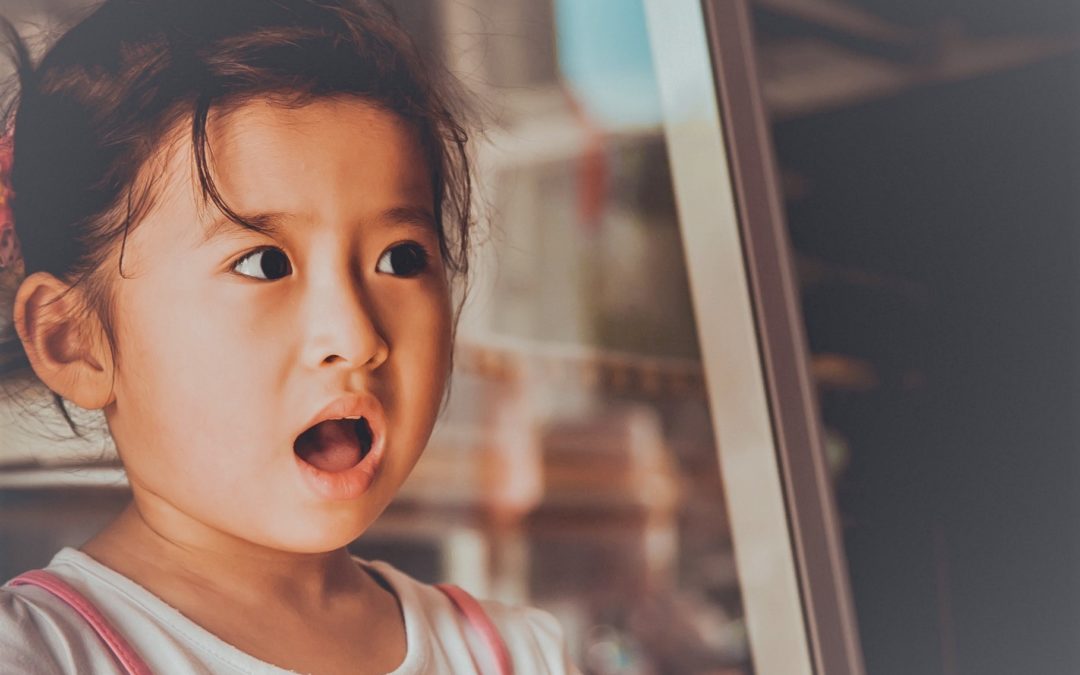 Parenting should be a joyful experience for both parent and child, yet it can often feel like a battle. Sometimes they misbehave and so you try to talk to them about it. They then argue back and the next thing you know, you’re in the midst of an argument they caused.

We think it’s our child’s misbehaving that triggers the ensuing drama but what if it isn’t?

Here is a great example I recently explored with a client. Mel’s daughter Annie had been unwell. As she was putting Annie to bed, Annie asked for a glass of water. Mel brought it to her. Annie rejected the glass with a whine in her voice, saying it was dirty. Mel became a little frustrated but kept her emotions in check as she brought her a second drink. Annie again complained and demanded yet another glass. At this point Mel’s emotions bubbled over and she angrily told her daughter that her fussy behaviour was ridiculous and she felt like she was being spoken to as if she was a servant.  Mel stalked out of the room and her daughter followed her. The interaction escalated as Annie pointed out to her mum that she wasn’t treating her nicely. This angered Mel even more and she mimicked Annie’s whiny voice and behaviour.

This exchange left Mel feeling saddened and disappointed in herself as she genuinely believed in the importance of respecting her daughter. She knew that mimicking Annie was unkind and set a bad example.

Mel’s focus had been on containing her emotions in situations like these. She knew she was being triggered by her daughter’s behaviour and was upset that she couldn’t seem to remain calm, though she desperately wanted to.

So I asked Mel this:

how are you triggering your child’s behaviour?

At first Mel was shocked. She didn’t believe she had triggered her daughter’s behaviour. She had simply blamed Annie for misbehaving. So we talked about what had happened earlier that evening. As Mel recounted that evening’s events she remembered that before Annie went to her bedroom she had first come and sat down next to her. Mel said while she was reading the news on her computer Annie had leaned on her and put her head on her lap. As Mel was distracted she didn’t pay Annie much attention. Instead, she told her to go brush her teeth and then let her know when she was ready to be put to bed.

Mel quickly realised Annie had been asking for attention, but she had been too caught up in reading the news to pick up on her daughter’s body language. Re-evaluating the situation made Mel understand how she had unintentionally triggered her daughter’s attention-seeking behaviour.

When kids misbehave in this way, it isn’t a conscious act of “well the first tactic to get my mum’s attention didn’t work so now I’m going to whine and complain”. Children are often not aware of why they do what they do, they just yearn for love. It’s up to us as parents to read their signs so we can meet their need for attention in a healthy way.

Being able to interpret your child’s behaviour is a great skill to have. It will result in more opportunities to connect when they seek attention in a positive way. And, when your child is misbehaving, you will know it means it’s likely they already attempted to engage you in a positive way, without success. With this information, you can respond to your child with empathy rather than anger and calm a situation down rather than escalate it.

Discover your passion for parenting, strengthen the relationship between you and your child and set your child up for success. There is a healthier, happier and smarter way to parent with the EQ Advantage Masterclass. Find out how today.