How the toilet seat test can help you decide if he’s right for you. 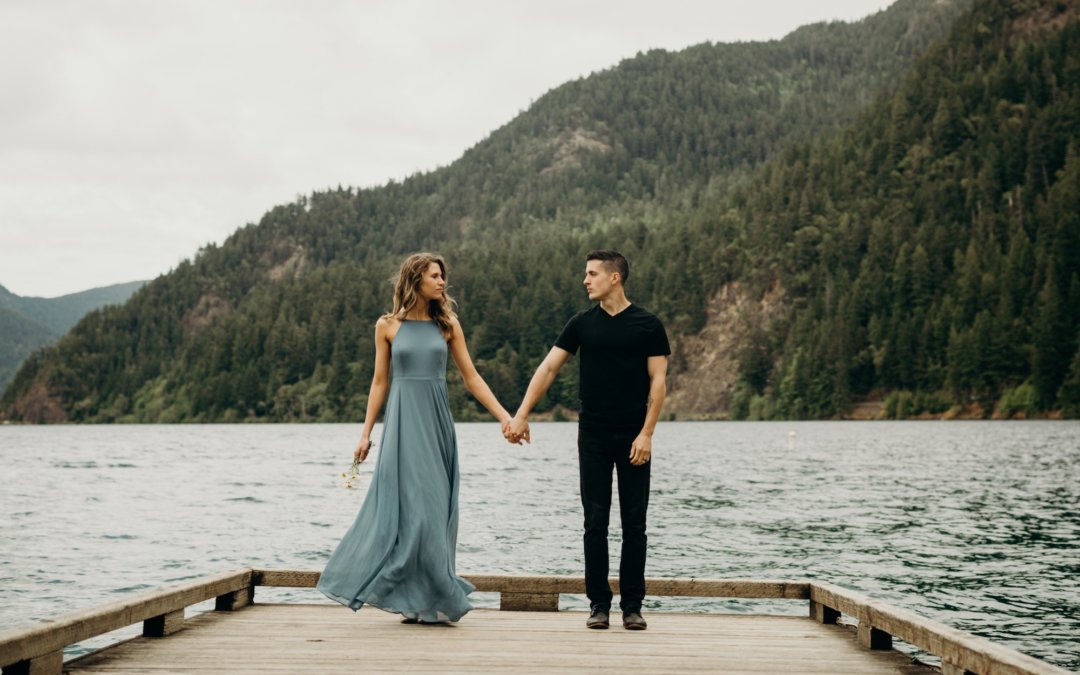 I have a friend whose husband left the toilet seat up.  It was a small issue, but a continual one. She couldn’t understand why he refused to acknowledge the sense in putting it down.

They had many arguments over it. He refused to put the toilet seat down in their en suite, in the guest toilet and even left the toilet seat up when he used their young daughter’s bathroom.  After years of frustration and conversations that seemed to go nowhere she gave up.

Many of us would say don’t sweat the small stuff, there’s no rule that the toilet seat must be down, and men are just as entitled as women to leave the toilet seat the way they want.  And all that is very true.

But sometimes the small stuff is an early sign of BIG stuff.

In domestic violence situations for example, women never walk into a new relationship and “walk into a door” the same day.  It always starts with something small; a throw-away comment; a secretive phone call; an excuse for turning up late that doesn’t quite feel right.

As women we are taught relationships require compromise and that we must forgive.  In addition, there’s the whole issue of being alone.  Still in this day and age we are led to believe that being in a relationship is somehow tied to our worth, that if we are single then there’s something wrong with us, that we are to be pitied or looked down upon.

In my friend’s story the toilet seat issue was an early sign of something very significant. Turns out he was a man who lacked the ability to empathise.  This inability to empathise made it easy for him to forget to put the toilet seat down and also made other things easy, like being unfaithful. He was unable to imagine the emotion his wife would feel if she found out, but find out she did.

After much heart ache and a long process of learning about who her husband really was, their relationship ended.

The toilet seat test isn’t about whether it should be up or down. It’s about noticing the small things, dealing with them while they are small, and about reaching an agreement that leaves you both feeling happy and understood.  If you have tried to address a minor issue with your partner but have been unsuccessful, then don’t dismiss it. Take heed, for it could save you a great deal of trouble down the track.