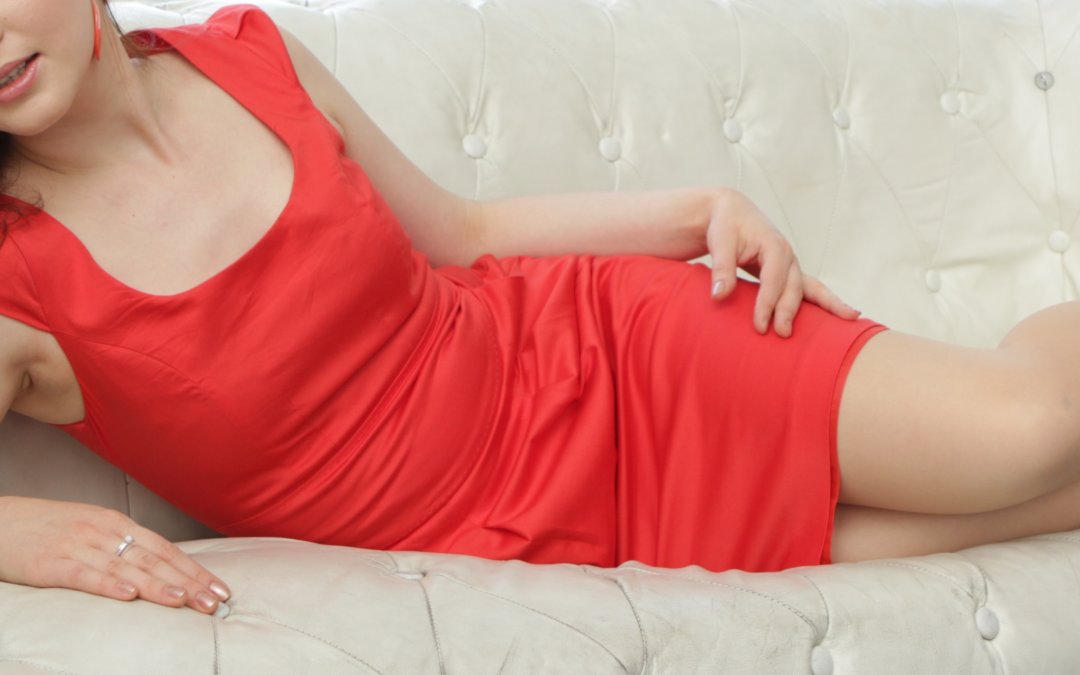 I’m part of a Facebook group for women entrepreneurs and though most of the posts are positive and business focused, I recently discovered some members engage in unhealthy and completely unproductive judgement and criticism which has left me feeling incensed. Hence my post on this topic.

Here’s a brief background to the post: one 22 year old woman uploaded an image of herself in a red dress, lying on a bed, champagne in hand, promoting her business. It wasn’t clear exactly how she had doubled, then tripled her income in such a short space of time and alarm bells went off for many women in the group. Terms like multi-level marketing and ‘biz coach’ were mentioned, which brought out a heated debated between group members.  And that’s fine, that’s healthy. People have strong opinions on MLMs, both for and against.

But what shocked me were comments that were of a personal nature. “It’s very clear she has not experienced much suffering in life” and “seems to not have much insight…it’s very evident her life experience and compassion is missing”. Others even suggested she looked like an escort.

For the first time I felt sad belonging to this group of women who I had believed were strong, entrepreneurial and supportive.

So, for all the women in this Facebook group and every single person reading this blog, I’m going to clarify something so we can all engage in healthy, positive communication:

As an example, the topic of this blog is a belief I have. If you want to criticise it then go ahead, I’m more than happy to enter into a discussion on this topic and any subject I write about.  But if you want to comment on my appearance or my character then perhaps first ask yourself, “why am I doing this and what is it about me that makes me want to judge this person?”

Our ideas are not us.  We should all be open to changing our beliefs, the world would be a much easier place to live in if we did. If everyone keeps this simple principle in mind at all times, then every discussion can be fruitful, not personal.

I must give credit to Peter Ellerton, University of Queensland lecturer and director of the University of Queensland Critical Thinking Project. I attended TEDx Brisbane on the weekend and it was his talk on “not all ideas deserve respect” that crystallised for me one of the topics I am passionate about: educating people on how to not make it personal and not take it personally.