School reports are coming out. Will it be a Groundhog Day of frustration for you? 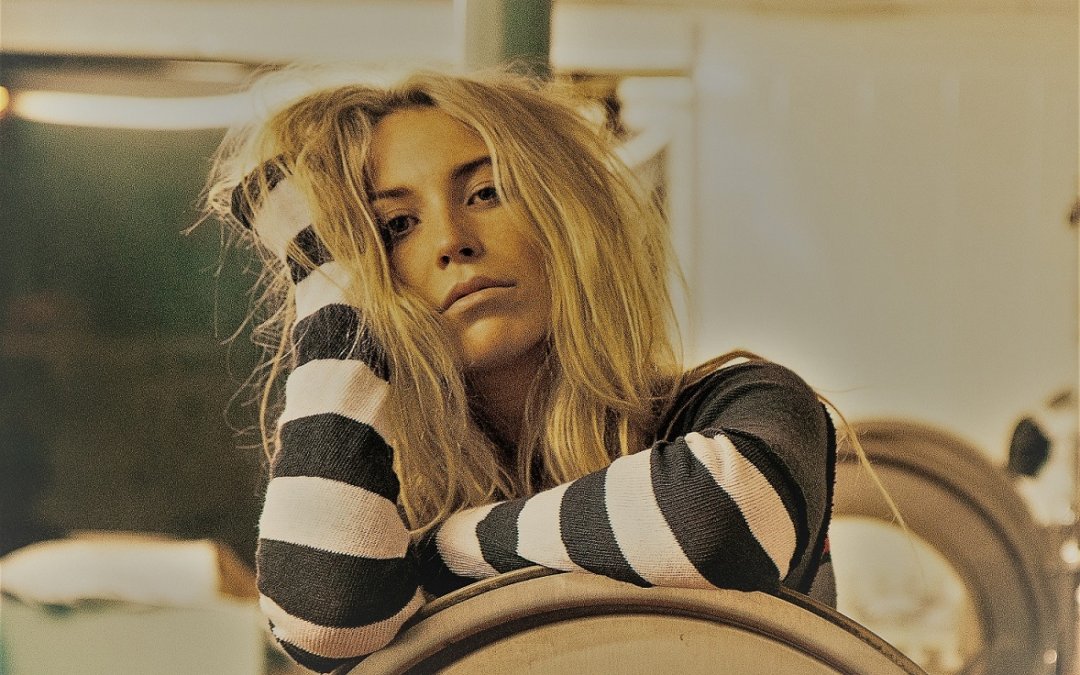 I have a client who contacted me in a state of great frustration. She’s a loving parent, dedicated and supportive of her kids’ education, but she was struggling with her eldest daughter.  Her child’s school report was coming out soon and she was afraid she was going to be bitterly disappointed with her daughter’s results, again. But the biggest thing driving her up the wall was that her daughter didn’t even seem to care!  Her daughter had reached a grade where her results were really starting to matter but her yeah whatever attitude was beginning to look like it was here to stay.

For years, every time her daughter’s results came out they had the same conversation, which went something like this:

Mother: “Darling, these grades are just not good enough!  I thought you were going to try harder this semester, weren’t you? You could have done so much better if you’d just put in a bit more effort, don’t you realise you are messing with your future? You’ll never get anywhere in life if you have this kind of attitude.“

I asked my client how effective she thought her talk was, seeing as she’d been giving the same one for a while now.  She stopped and pondered. As she reflected on her own actions I could see the light bulb go on.

It’s funny how we expect our kids to change their attitude and efforts to get results, yet we keep repeating the same patterns of behaviour over and over again without stopping to question whether what we are doing is working.

I know many parents who have the same concerns about their children’s results and I see how they are so invested in their child that they have inadvertently started taking responsibility for their child’s reports.  And while a parent takes responsibility, the child sits back and does not.

To break the ineffective communication habits of both the mother and the daughter, I devised a new approach for my client to put the responsibility and accountability squarely back on to her daughter’s shoulders. This time she was going to empower her daughter, rather than beat her down.

So in this period of school reports it’s also a good time to reflect on our own attitudes towards our kids and ask ourselves, are we going to empower them and lift them to new heights or are we setting ourselves up for yet another Groundhog Day of frustration, forking out the same old critical remarks whilst expecting our children to produce different results?